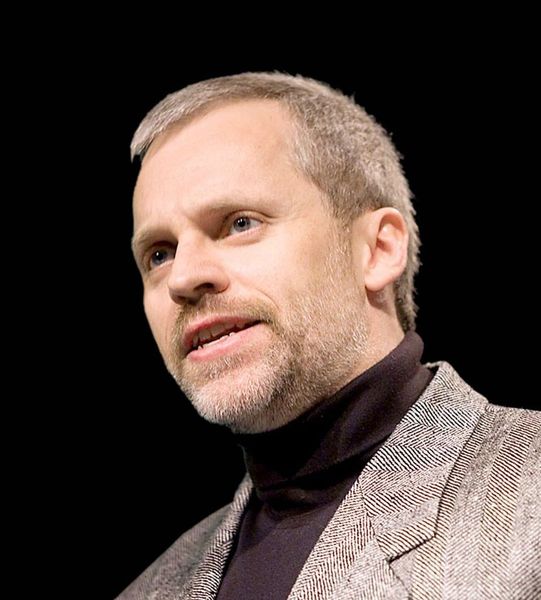 We are thrilled to have Damian back in Oslo again this year, for the 6th consecutive year!

Also as is tradition he will be giving a public talk, this year in the great new facilities of Kulturhuset i Oslo, near Youngstorget.

The event is free and open for all!

Please come early to en enjoy the drinks & food Kulturhuset has to offer.

This year's talk is:

On the Shoulders of Giants: 400 Years of Perl 6

Perl 6 is a new and astonishingly powerful language in the Perl family. Though it was only officially released in 2015, it has actually been in development for well over four centuries.

In this presentation, Dr Damian Conway (one of the core designers of Perl 6) will demonstrate some of the language’s most useful, convenient, efficient, and just-plain-scary new features, by tracing the entire history of modern computing: from the heroine of Regency Era number theory, to the boffin whose crazy theory won the war, to the champions of free-love non-determinism in the psychedelic ’60s, to the sub rosa inventor of modern encryption, to the enigmatic rōshis of declarative quantum computation.